I am not a rationalist, and so at first might be thought to have welcomed a forthcoming article by Kitae Sohn in the Journal of Development Studies that makes a bold claim:

Almost all theoretical and empirical studies implicitly assume that every economic agent understands the concept of risk. We exploited a unique feature of the Indonesian Family Life Survey and argued that this assumption may not apply to the developing world. A third of working men failed to understand the concept of risk, and this incomprehension did not result from a mistake or a preference for simple answers. Moreover, after applying OLS, we found that relative to risk comprehensive men, risk incomprehensive men earned 11.9 per cent less and possessed household assets worth 9.8 per cent less.

Really?  Large segments of working men in Indonesia do not understand the concept of risk?  Also, there are “lower levels of cognitive skills in the developing world”??  Digging deeper into the article, one finds that the core of the analysis concerns how respondents answered a question about future income:

For the first question of the first set, the respondent chose one of two options: (1) receiving Rp 800,000 per month, or (2) receiving either Rp 1.6 million or Rp 800,000 per month, with equal chance. The rational choice is (2). If the respondent chose (1), the interviewer asked the following question: ‘Are you sure? In option 2 you will get at least Rp 800 thousand per month and you may get Rp 1.6 million per month. In option 1 you will always get Rp 800 thousand per month.’ The respondent had the choice of staying with (1) or switching to (2). This follow-up question is critical to this study because it made sure that the answer to the first question did not result from a mistake or a preference for simpler options; instead, the respondent did not understand the concept of risk. Henceforth, we characterised a respondent as ‘risk incomprehensive’ if he failed to choose (2) at the first attempt or after the follow-up question.

Overall, 36.3% (2926 out of 8053) respondents stuck with Option 1 and were deemed unable to understand risk.  Now, there’s lots of things we could say here, but the first that leaps to mind is the researcher’s assumption that of course people always want more money.  Indeed, that’s what’s actually being tested here, and it’s the researcher who is then deeming those who don’t seem to want more as “risk-incomprehensive” and “irrational.”

I’m not saying that there isn’t an interesting finding here, nor that the matter isn’t worthy of further study.  But, taking a step back, I think there’s at least three problematic aspects to this study.  First, there’s a probably unintentional but still uncomfortable echo of the long history of racist discourse claiming that people living in developing countries cannot govern themselves and hence need the help of the British Empire/USA/World Bank/European Union to do so properly.  Second, there is no acknowledgment that many (highly educated) people in the developed world do not seem to properly understand risk either, as Nassim Taleb and others have convincingly argued.  Third, I wonder if the problem for the world’s poor and marginalized is really whether they can’t understand risk or, rather, whether they understand it all too well but feel that risky acts are one of the only ways they have to improve their lives.  I’m thinking here of research by Linguère Mously Mbaye on the willingness of Senegalese migrants to court death in order to reach Europe.  Based on surveys, these migrants seem willing to accept on average a 25% chance of dying if it allows them to reach the continent (or, as is apparently a popular slogan in Dakar, “Barcelona or Die!”).  And other research by Dr. Mbaye has shown that Senegalese migrants exhibit a roughly normal distribution of risk-tolerance vs. risk-averseness.

Overall then, pace Dr. Sohn, it might not so much that the world’s structurally oppressed are missing a vital faculty, but rather that they make all-too rational calculations of the many costs and few benefits of their current existences. 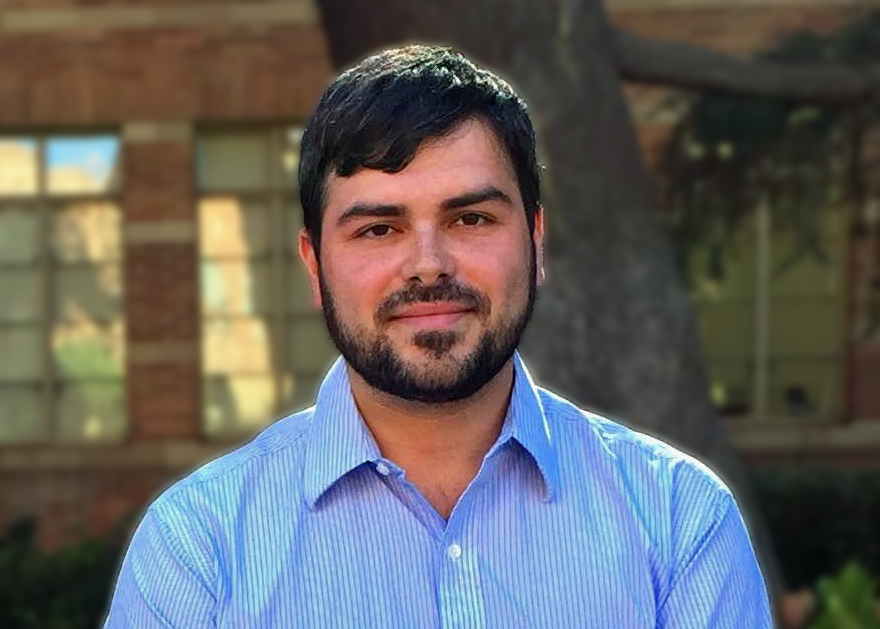